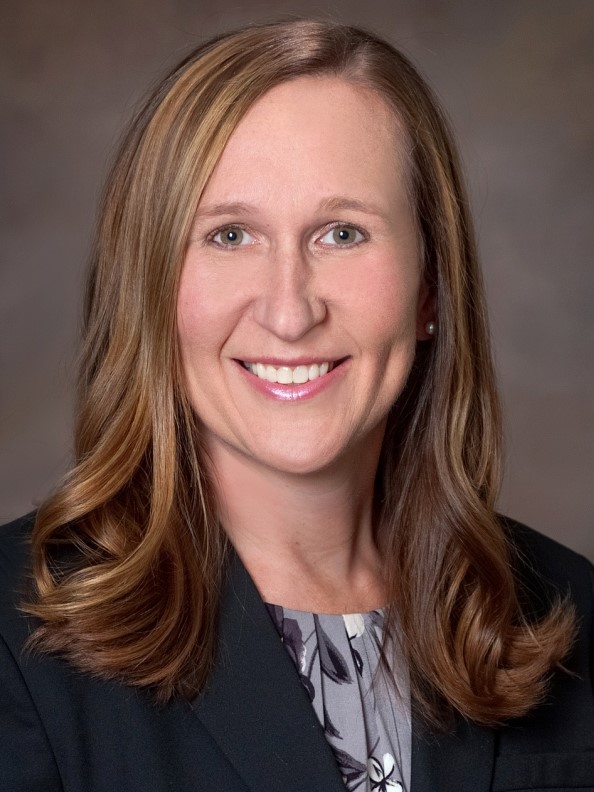 Martin’s duties include the coordination of clinical improvement activities as well as chairing the Medical Executive Committee. As chief of staff, she will also serve on Woman’s Hospital Board of Directors.

A practicing obstetrician and gynecologist with Louisiana Women's Healthcare, she is certified by the American Board of Obstetrics and Gynecology. Martin graduated from University of Wisconsin Medical School in Madison and completed an ob-gyn residency at Louisiana State University Health Sciences Center in New Orleans. She is a fellow of the American College of Obstetrics and Gynecology.