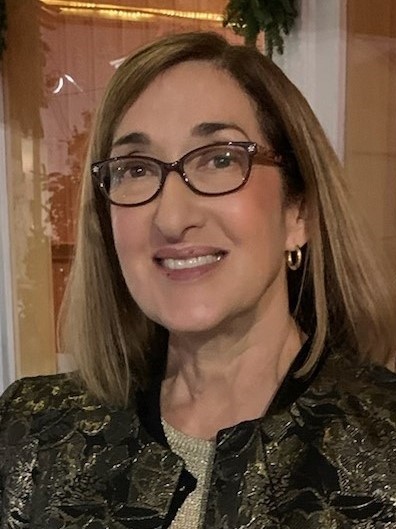 The CAHS board of directors accepted Kasofsky’s resignation in its monthly board meeting, and Board Chair Tom Sawyer extended his deep appreciation for “her tireless efforts, particularly during and after numerous hurricane and community crises in the Greater Baton Rouge area.  He noted her innovative services for justice-involved individuals returning from incarceration, the 40 hour crisis intervention training of law enforcement in the EBRPD Academy and in two institutes, annually.  The agency, under her direction, also provides placement for LSU School of Social Work interns and serves as a training site for LSU Psychiatry Residents.

Sawyer, who is serving his second term as chair of the agency’s board, also said, “It is through her compassion and dedication that we have the comprehensive services we have today in this region.” He added, “Under her leadership a regional Opioid Response Plan was completed and is progressively being implemented to offer new treatment options and non-conventional outreach for treatment and harm reduction.

Kasofsky holds a doctorate in biochemistry from Rutgers University and completed post-doctoral research in Experimental Therapeutics at the National Cancer Institute.  Her Master’s degree is from Columbia University.  She recently served as the president of the National Dialogues on Behavioral Health Organization for two terms and is a board member of the Bridge Center for Hope.

Kasofsky has accepted a position in private health care in New Orleans. In departing, she noted that she strives to approach every problem with an emphasis on dignity and respect.

In other action, the board of directors voted to appoint Jan Laughinghouse, PhD, the agency’s Addiction Recovery Services Program director, as an interim executive director, effective March 1, 2020.  She has served at the agency for eight years.